Want to buy Jökulsárlón glacial lagoon? You could have your chance, as it’s to be put up for auction on April 14 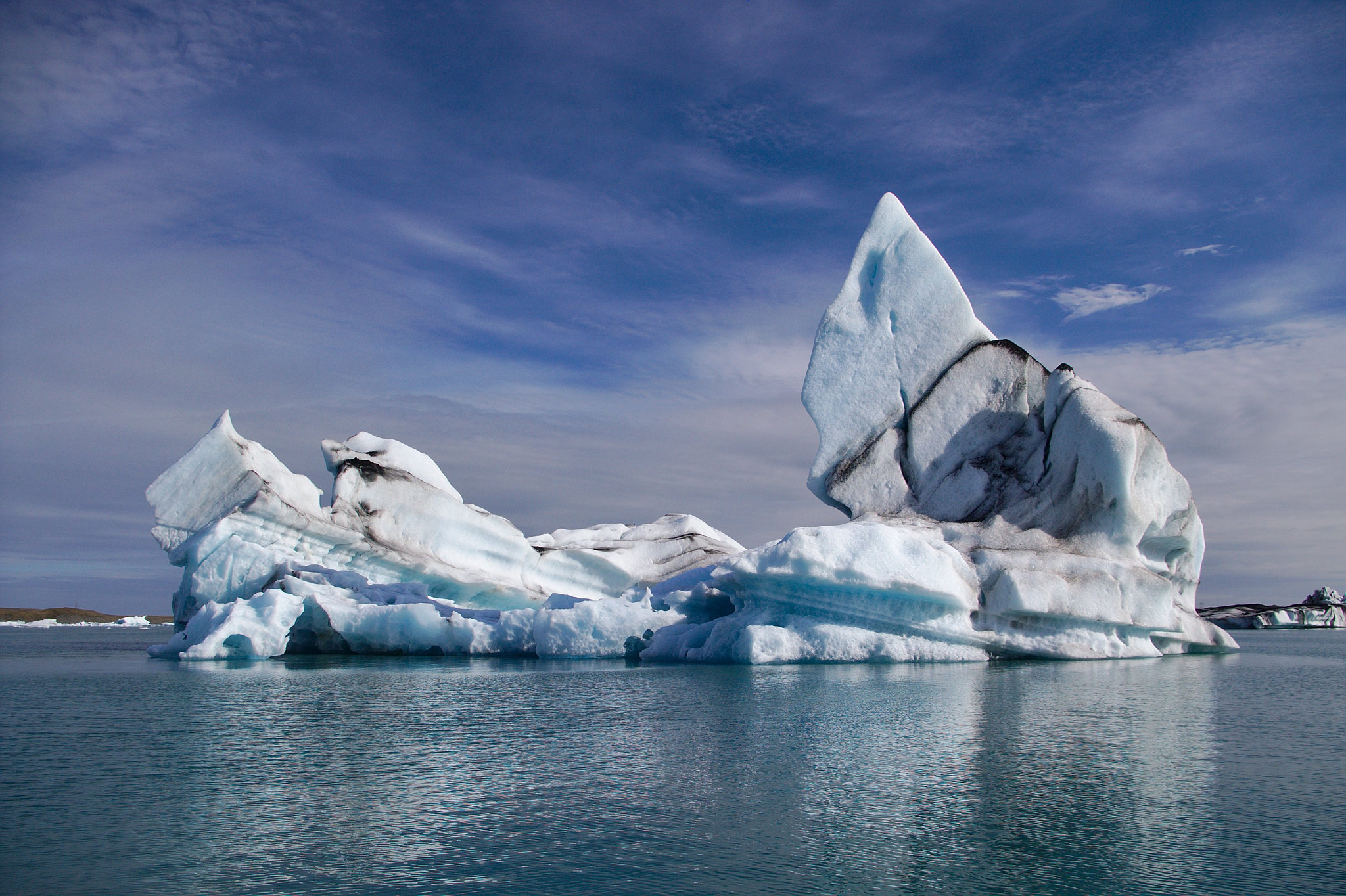 The District Commissioner of South Iceland has accepted a request that the farm of Fell in South East Iceland should go up for auction, the Icelandic National Broadcasting Service RÚV reports. The farm, which is owned by a large number of parties, covers the Jökulsárlón glacial lagoon, one of the most popular tourist destinations in Iceland.

The landowners and the owner of Jökulsárlón ferðaþjónusta, which runs tours on the lagoon, as well as operating facilities on its shore, have been unable to come to an agreement on the future of the lagoon, including the construction and operation of new facilities to handle the rapidly growing tourism at the lagoon. The owner of the travel company at the lagoon and some of the landowners have offered to buy out other owners, but the two groups have not been able to come to an agreement.

The local business weekly Viðskiptablaðið reported last year the group represented by the travel company had offered to pay 240 million ISK (1.9 million USD/1.7 million EUR) for the share of the land owned by the other group.

The municipal government of Hornafjörður, which is responsible for zoning and local administration at the lagoon, has demanded the landowners come to an agreement on the construction of new facilities by the lagoon. Current development plans, which have been approved, include two large structures to house restaurants, toilet facilities and a visitor centre, as well as boat hangars.

RÚV reports that one of the two groups fighting over the future of the lagoon is unhappy with the decision to put the land up for auction, saying the decision will be appealed to the courts. According to the decision by the District Commissioner the auction will take place on April 14.