As its title suggests, this comprehensive tour covers all the major attractions of southwest Iceland, beginning with a drive to the national park and former parliament site at Thingvellir and continuing through the mountains to the area around the lake Laugarvatn, known for its high level of seismic activity. Next stop is Geysir, the world’s most famous hot spring, and Strokkur, its smaller neighbour, which erupts in a spectacular of blue water every few minutes. The trip then continues to Gullfoss, the Queen of Icelandic waterfalls, onwards to Friðheimar, and last but not the least, Kerið a volcanic crater before returning to Reykjavík via the garden village of Hveragerði.

Want to stop at the Secret Lagoon?
Secret Lagoon natural hot springs are located in the small village called Fludir and are in the Golden Circle area. It has been kept natural and unique for guests so they can get the true Icelandic feeling. The pools natural surroundings and steam rising into the air gives the place a magical feeling. The warm water holds 38-40 Celsius all year. In the whole area there are several geothermal spots and a little Geysir which erupts every 5 minutes, showing off for the guests relaxing in the hot spring. Just remember to take your swimsuits and a towel along! Available during the Secret Lagoon opening hours.

Want to stop at Laugarvatn Fontana?
Laugarvatn Fontana Geothermal Baths is a must experience en route to the Golden Circle, located within 80 km from Reykjavik. The Baths are one of the natural wonders of this geothermal area south of the capital, along with popular attractions such as Thingvellir National Park, Geysir and Gullfoss. Laugarvatn Fontana rests on the shores of the beautiful Lake Laugarvatn, which can be admired from the baths. The community of Laugarvatn has a long tradition of using the mineral-rich healing waters of the area for relaxation and restoration of body, mind and soul.

Laugarvatn Fontana is a reinvigorating site where you can enjoy the healing powers of the geothermal water; soak in a natural pool, listen to the bubbling hot spring in the steam rooms, or for the venturesome, take a dip in the refreshing lake. The warm pools and hot pots vary in depth, size, and temperature just like the three traditional steam rooms.

Like many locations in Iceland, Laugarvatn belongs to a hot zone. In the grounds of the village, the lake and the shore of the lake, boiling waters erupt into hot springs. The hot water and springs have been used for cooking, bathing, geothermal house heating and healing steam bathing since 1929. Available during Laugarvatn Fontana opening hours.

in the capital area

in the capital area

not included, if not specified
BOOK YOUR TOUR 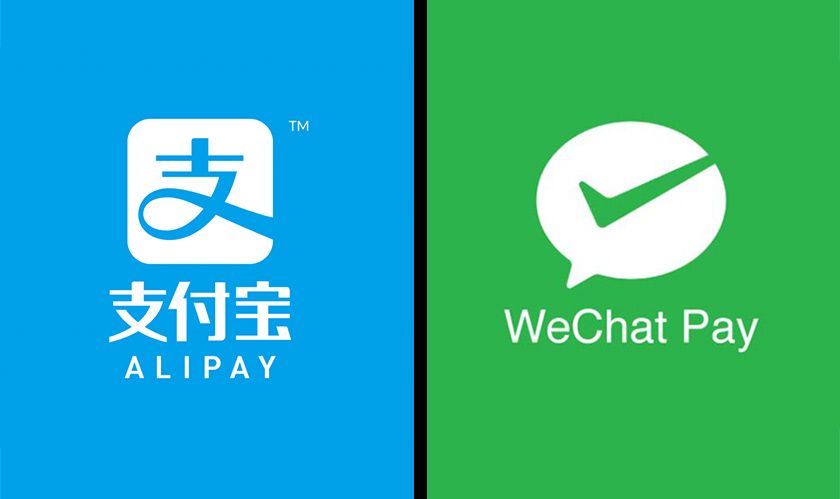 The Northern lights are one of the many good reaso

Hjalparfoss is one of Iceland’s hidden gems. -

The volcanic eruption 🌋 in Geldingadalir is a s

Going in for a gentle kiss! - #iceland #icelandic

Want to experience the awesome power of the curren 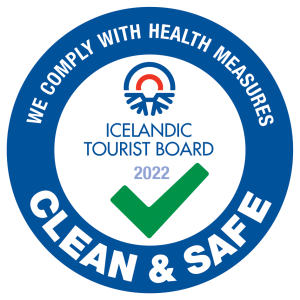 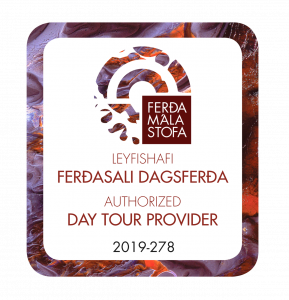