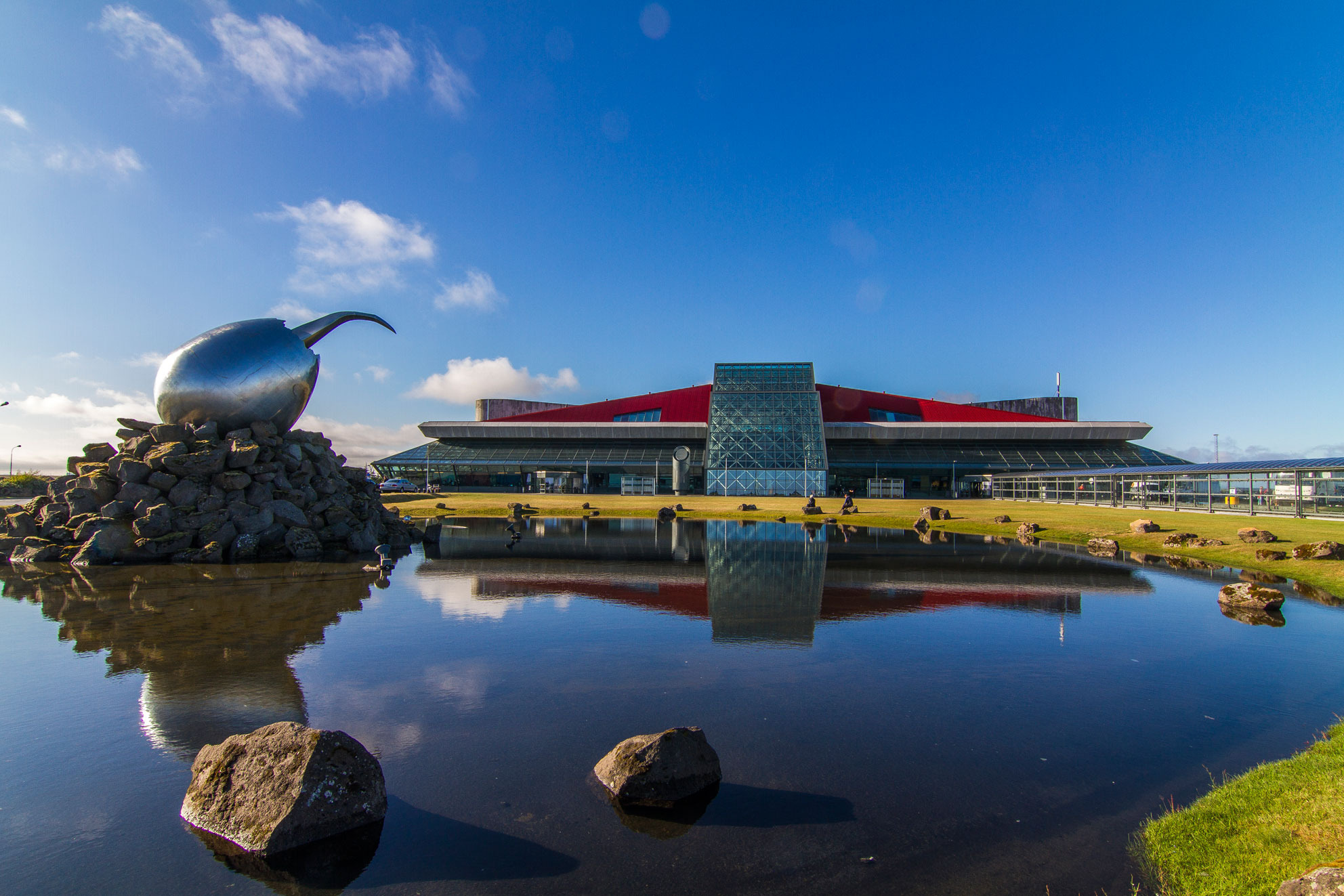 By Private Hire Iceland | Iceland in the News, TaxiTravel.is Tours | No Comments

According to the Airport Council International, a trade group representing airports, Keflavík International Airport is among the best airports in Europe. The ACI asked visitors to rate airports according to a number of criteria, including security gates, check-in, passport control, restaurants, shops and other facilities and services. Despite problems, including long lines and delays, caused by the strain caused by a record number of travellers last year, Keflavík Airport came out among the best airports in Europe.

The local news site vf.is reports that ACI has previously ranked Keflavík among the best airports of Europe. In 2009, 2011 and 2014 the Airport came out in first place. This year however, Keflavík landed in third place. This is a very good result, considering the problems the airport faced last year, Björn Óli Hauksson, the CEO of Isavia, which operates the airport, argues.

Isavia has announced plans to expand the airport six-fold by 2040 to deal with growing traffic. Work on the project, which will allow the airport to handle as many as 25 million passengers annually, will start next year. 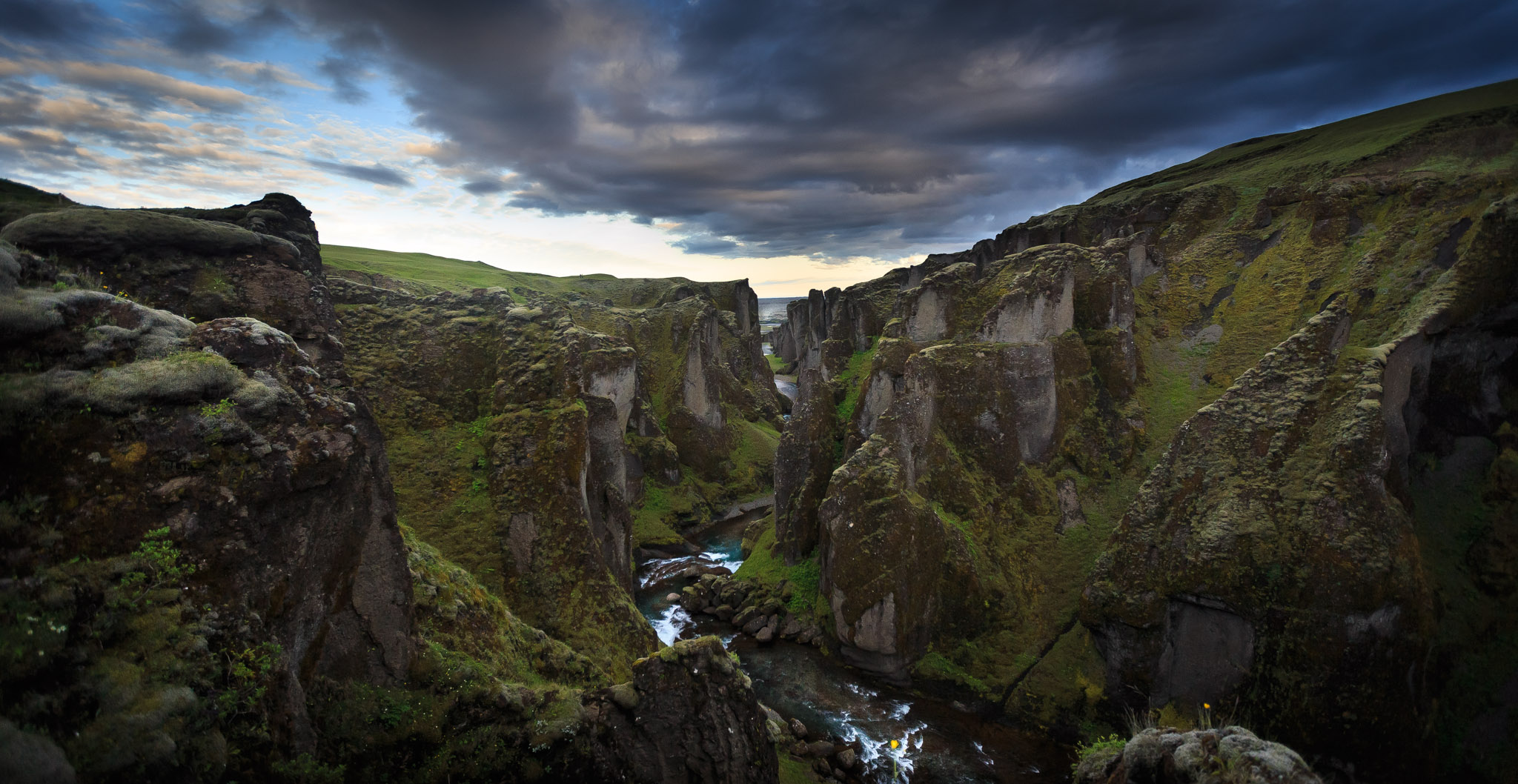 By Private Hire Iceland | Iceland in the News | One Comment

CNN has named the Arctic (Iceland, Greenland and Norway) as one of the top 16 up-and-coming destinations for 2016. Other hot spots are Mongolia, Uganda, and Taiwan.
Forget the beach, the newsagent says, as extreme and isolated lands are attracting more adventurers than ever.

Iceland was also on CNN’s list of places to go in 2014, then because of the gorgeous Northern Lights.