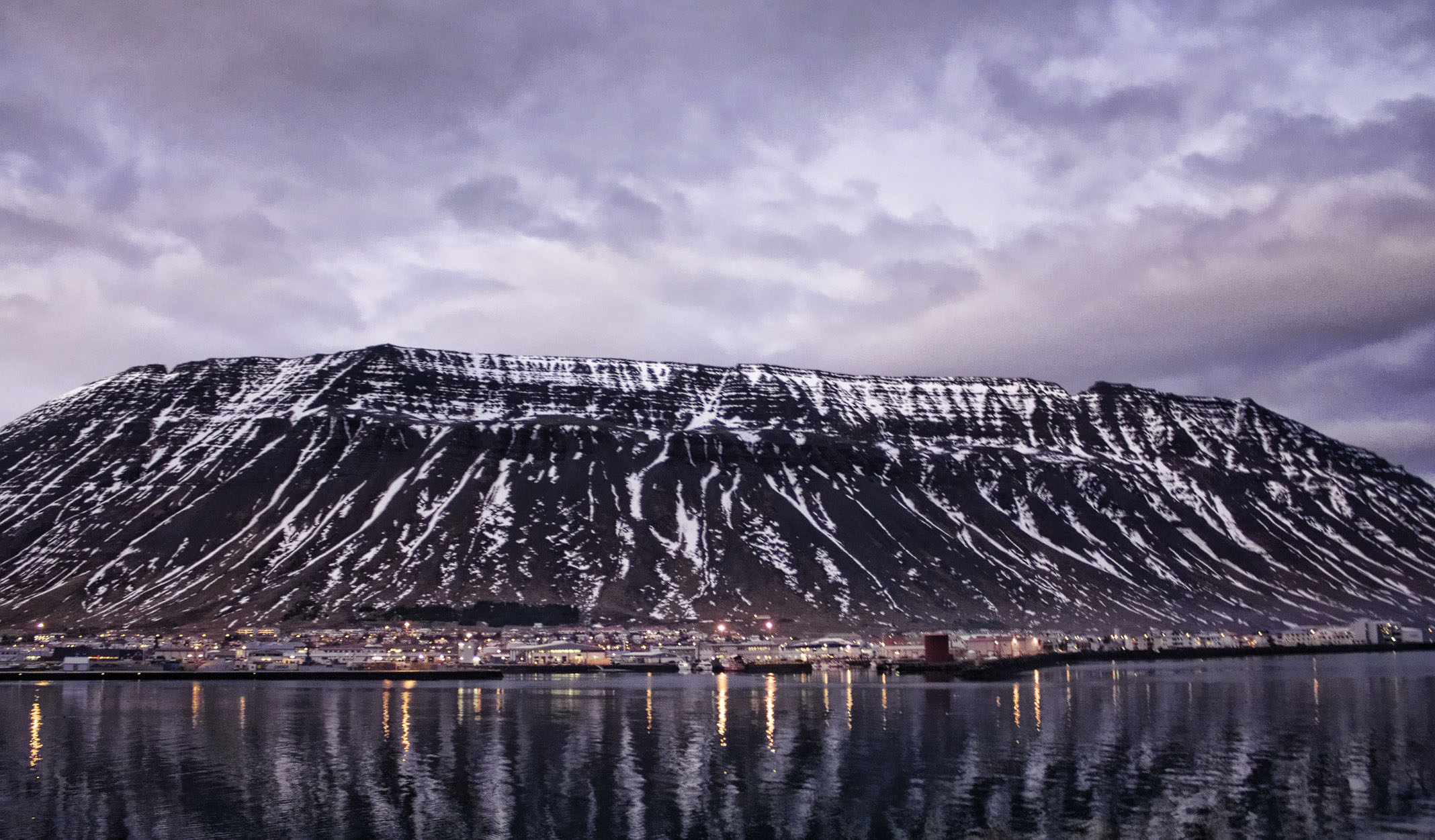 By Private Hire Iceland | Local News From Iceland | No Comments

The average traffic in the West Fjords has never been heavier than in July, 2015, or 1,017 cars per day. The total traffic over the summer months also increased compared to last year, at 747 cars per day on average, up from 712, even though August was slower this year than last.

Díana Jóhannsdóttir, a representative of Visit Westfjords, the West Fjords marketing office, told RÚV that residents have noticed an increased number of tourists in the region and that tourists arrived earlier in the season than usual.

She believes that closures in the highlands and a wet and cold summer in East Iceland may have driven tourists westwards.

It is considered likely that the total traffic this year will exceed that of 2014, which was a record year. It is assumed that the average number of vehicles to enter the region daily will be 425, or more than double the traffic in 2005, when the daily average was 211 cars.

The new road across Þröskuldar, which opened in 2009, resulted in a significant increase in traffic to the West Fjords.