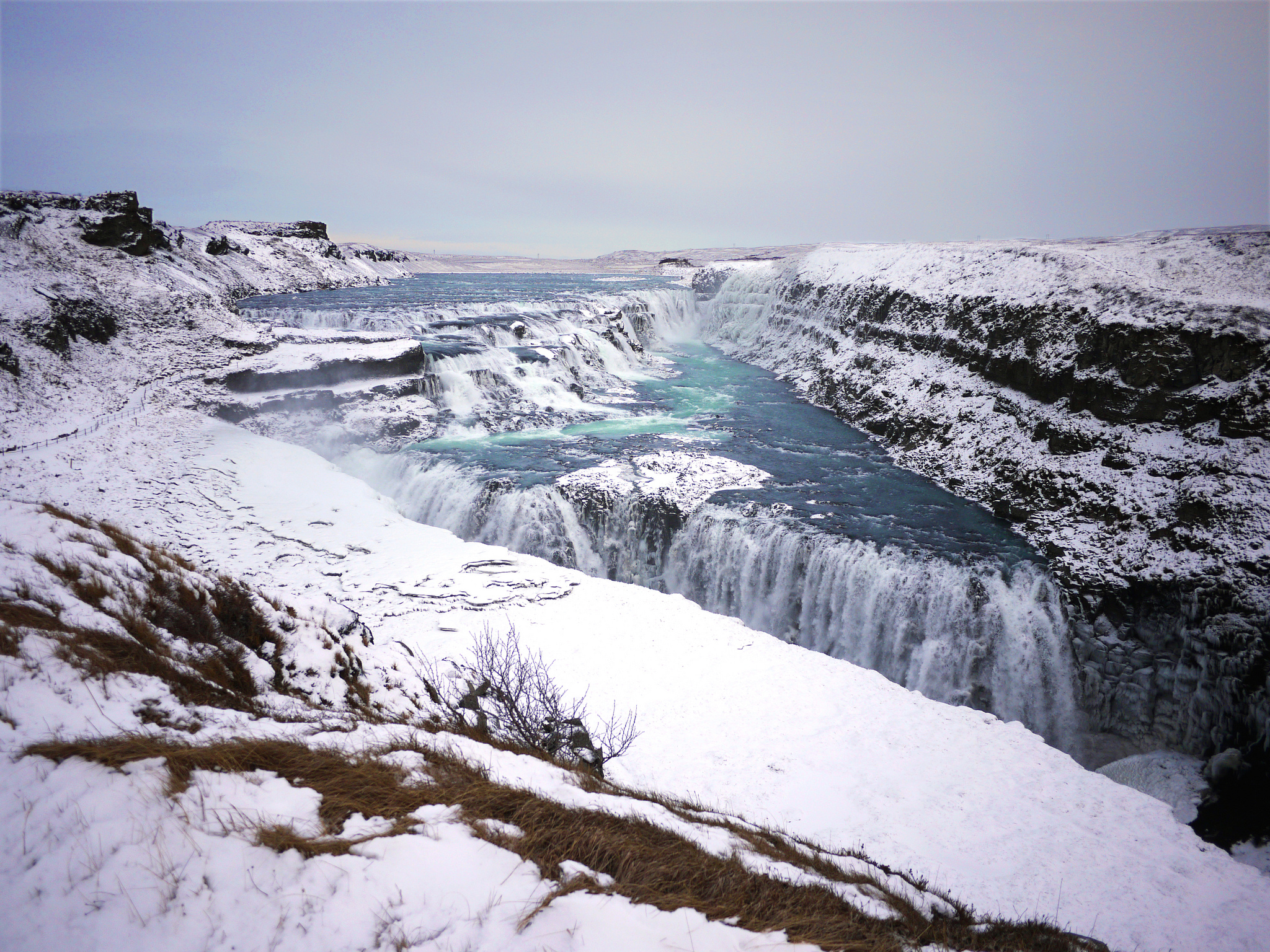 Foreign travellers seem determined to get into danger by Gullfoss waterfall

Many tour guides and members of the Icelandic tourism industry fear that Gullfoss waterfall could become the next scene for a serious accident to take place at popular tourist destinations in Iceland. Visitors keep ignoring warning signs posted by the waterfall, venturing down a dangerous walking path which has been closed due to ice for the winter.

Photographs and videos of foreign travellers ignoring warning signs which close a walking path leading to Gullfoss waterfall have caused quite a stir in Iceland over the weekend. Photographs of travellers crossing a chain link fence and Police tape telling people not to cross onto the path, have been shared on social media, as well as being published by all major news outlets. Many fear it is only a question of time before a serious accident takes place. A local guide warns that the tourism industry will suffer if the authorities don’t step in immediately to ensure the safety of travellers.

A video shot on Saturday March 5 shows where travellers either climb over or push under the chain link fence closing the path leading up to the cliff by Gullfoss waterfall. The travellers, some with small children in their arms, then walked right up to the edge of the canyon. As can be seen in the video the conditions by the waterfall were not ideal, with people clearly having a hard time finding their footing due to snow and ice.

A local guide, Hermann Valsson, who took the video and photographs in this story, told the local news site visir.is that the authorities must step in to ensure the safety of foreign visitors: “There has been a conversation among us in the tour guide profession about the situation which has developed, and we all agree it is necessary to increase safety and security at popular sites. We need more guards to ensure things go well.” 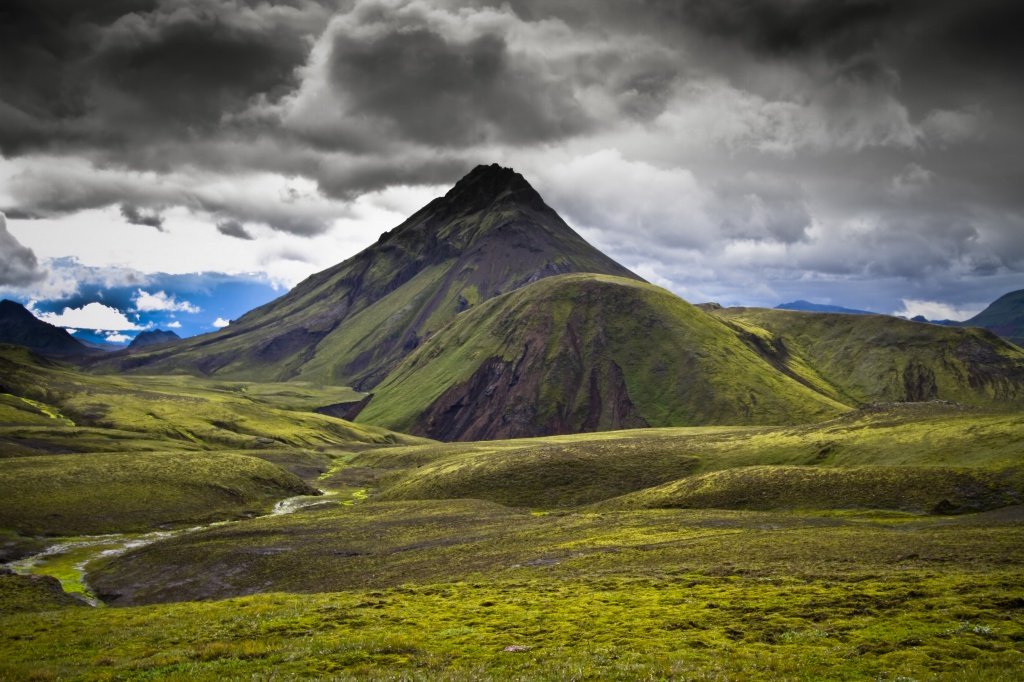 Day of Icelandic Nature is Today

Many people use the opportunity to share nature-related pictures, stories, music or poetry, on social media. When doing so, they’ve been using the hashtags #stadurinnminn (“my place”) and #DÍN (abbreviation for “Day of Icelandic Nature” in Icelandic). The goal is to use this day to open people’s eyes to the country’s unique nature, its uses and value.

There will be educational programs all around the country to celebrate the day. For a complete list of events, please visit the website of the Ministry for the Environment.”